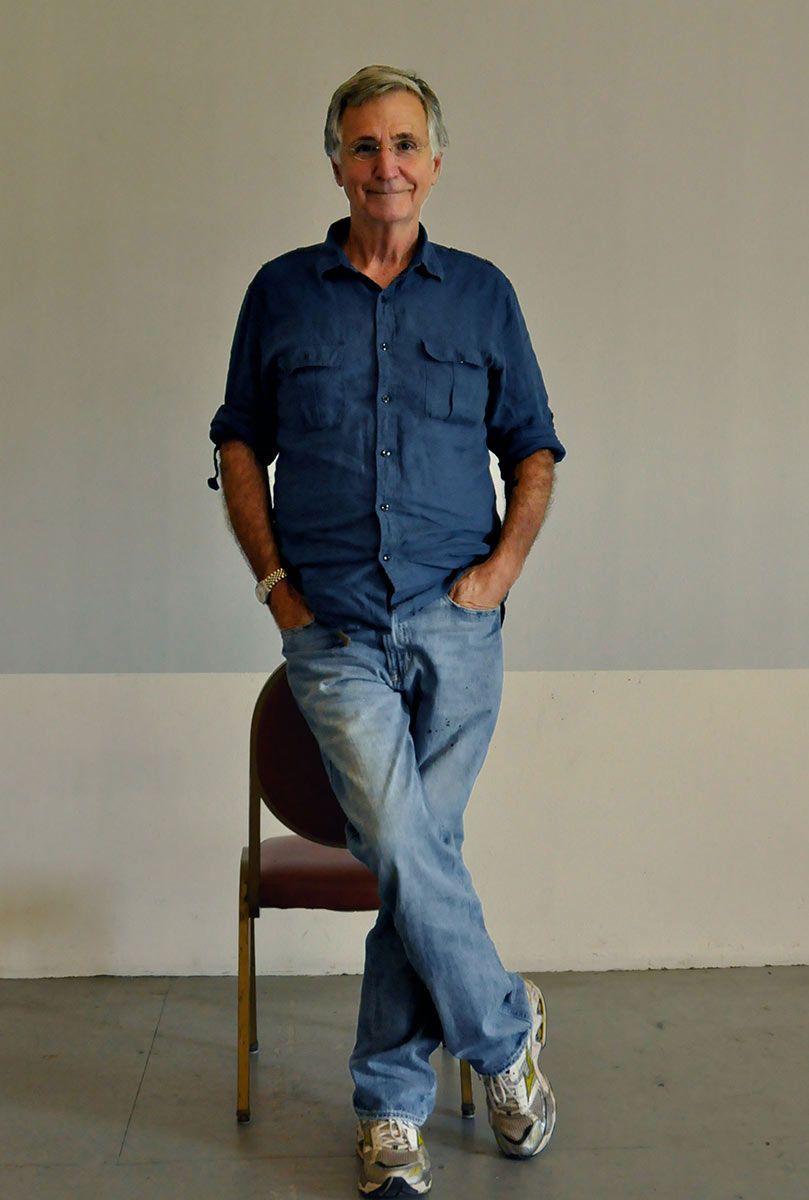 Sean Kernan is a widely exhibited photographer, writer and pioneering teacher. He is the author of three monographs; The Secret Books, (with Jorge Luis Borges), Among Trees, (with Anthony Doerr), and Darrell Petit: n Stone. His explorations of creativity and photography have been published as Looking into the Light: Creativity and the Photographer.

He collaborated with Choreographer Alison Chase in a theater/dance/,ultimedia piece Drowned, at MASS MoCA and the Miller Theater in New York.

He has produced two film docuentaries, The Kampala Boxing Club, about boxing in Africa, and Crow Stories, about the Crow Tribe in Montana.

His photos have been published in the New York Times Magazine, Smithsonian, New York Magazine, Bloomberg Nusiness, Communication Arts, Graphis, and in magazines in China, Iran, Italy and Switzerland, and he has done a wide range of advertising work for clients such as AT&T, Amex, GE, Pratt and Whitney, Dow Jones, Harvard University and Knoll.

He has taught and lectured at the New School/Parsons, Art Center Pasadena, Yale Medical School, ICP, University of Texas, and both the Maine and Santa Fe workshops. He has written for Communication Arts, Graphis, Lenswork, among others.